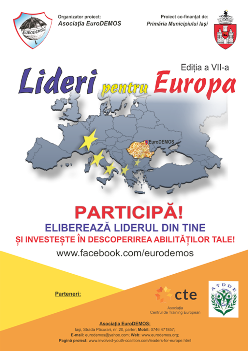 EuroDEMOS association officially announced the opening of the seventh edition of the project that has traditionally become "Leaders for Europe". The project will be implemented between 1st of October 01 and 15th of December 2021 and is co-financed by the Iasi Municipality.

back to project gallery

This project "Leaders for Europe" is of community interest in that it aims, with the success demonstrated over the years, to contribute to the development of civic and social skills among the citizens of Iasi, with a focus on the younger generation. Social and civic competences are essential in the ability of young people to effectively engage in the development of the local community using their spirit of solidarity and interest in identifying and solving community problems.

The partners of this edition in the implementation of the project are:
European Center for Training and
Association Youth for Suatainable Development in Europe.

The main activities of this year's project are:

Street campaign that includes:
3 activities to promote active participation among citizens in public spaces; these took place in the areas of Ștefan cel Mare, Piața Unirii and Copou

Online campaign in which were promoted information and ways of involving citizens in public life;

Media campaign that included the production and broadcasting of a radio spot on a popular station among the citizens of Iași;

Debates on the participation "How and why to be an active citizen?" addressed to young people and implemented through methods specific to non-formal education
The debates were conducted by the project team and had an interactive format, so a quiz was conducted with various sentences based on which it was debated. The debateswere also competitive. The young people thus better retained the information, being permanently actively involved. The debates were carried out in collaboration with the Iași Technological Economic High School for Tourism, Virgil Madgearu Iași Economic College and D. Cantemir Iași Theoretical High School.

Dialogue meetings between young people and decision makers that contributed to raising awareness of decision-making and ways of involvement
The meetings were held in collaboration with the Virgil Madgearu Iași Economic College and the Grigore Moisil Iași High School of Informatics. The factors that responded to the invitation and were present were:Mr. Ciprian Bostan and Mr. Bogdan Balanișcu

The international training Leaders for Europe
The sessions followed the program established at the submission of the project, developing the activities in accordance with the three themes of the European Youth Strategy: Engage, Connect, Empower. 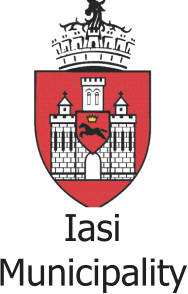 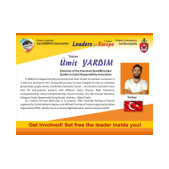 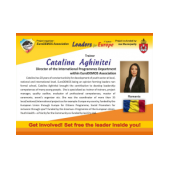 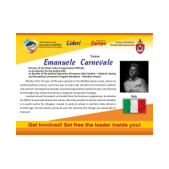 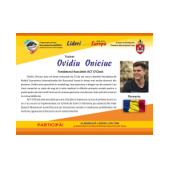 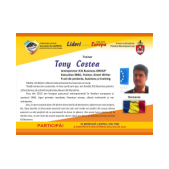 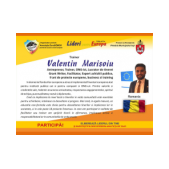 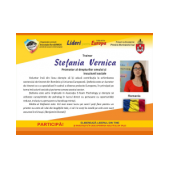